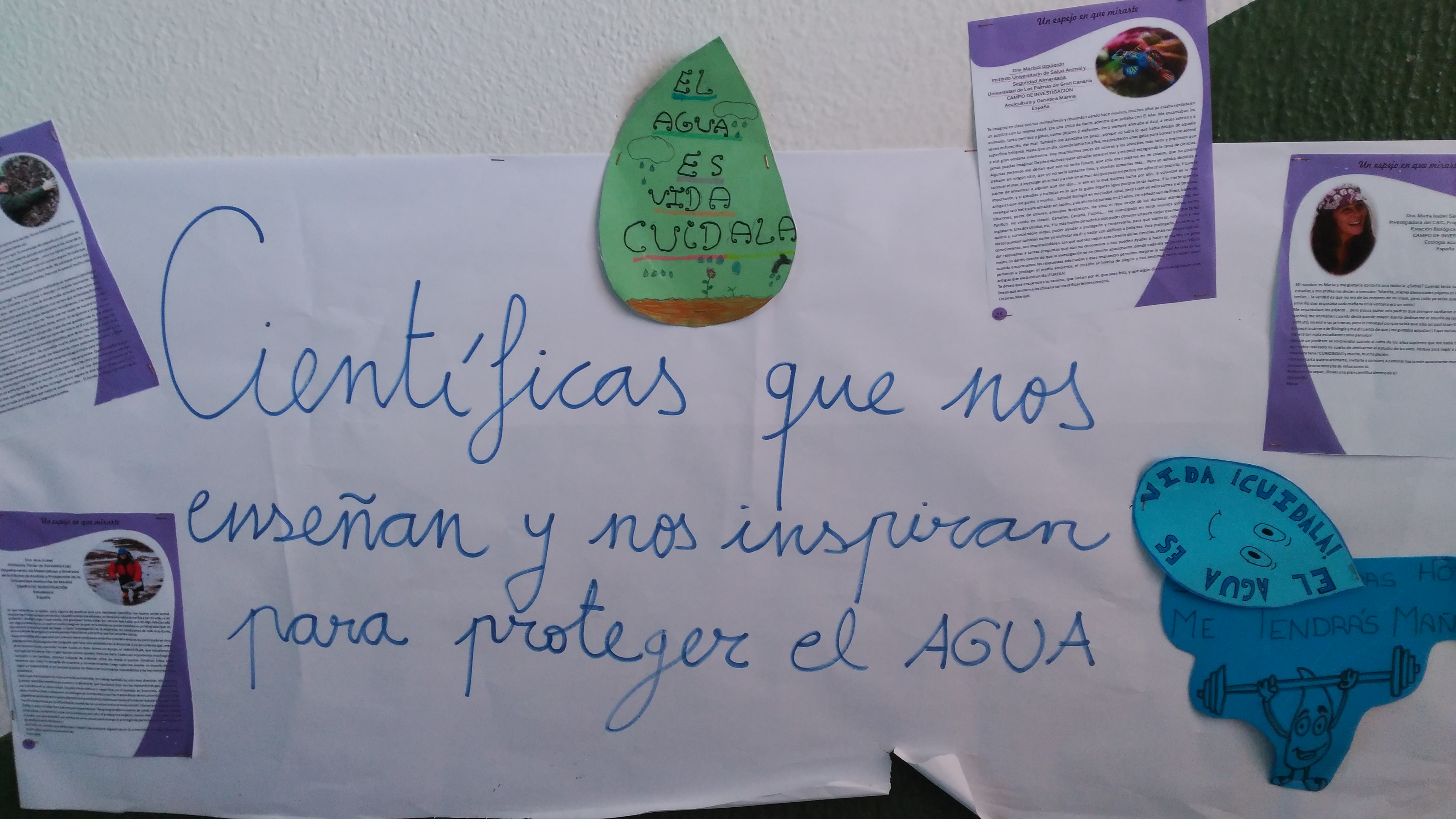 When the Water Explorer leader from Atalaya in Spain wanted to inspire her team of Explorers to clean up a local lagoon she suggested that the team contact scientists to ask them to support the project.

The Water Explorer team got in touch with university professors and scientists from Spain as well as from other countries – making it a truly international project!  Wanting especially to demonstrate the role that women can have in science, the teacher encouraged the children to contact female scientists in particular.

The children asked the scientists how they had come to be interested in biodiversity and how this interest had developed into careers in universities and research centres.   The responses were addressed to the Explorers themselves, which was wonderfully motivating for the children.

All fired up and ready to go, the Water Explorers created a plan to restore the lagoon.  They also identified that they would need help from the local authority and key individuals in the community and got them involved.

Under the care and attention of the Water Explorers, the lagoon has flourished; it now has much better biodiversity, as well as cleaner water, and is a place that the community now visits and enjoys!

We suspect that the experience may have also sparked a few budding future scientists!

and is a Global Action Plan initiative
in association with